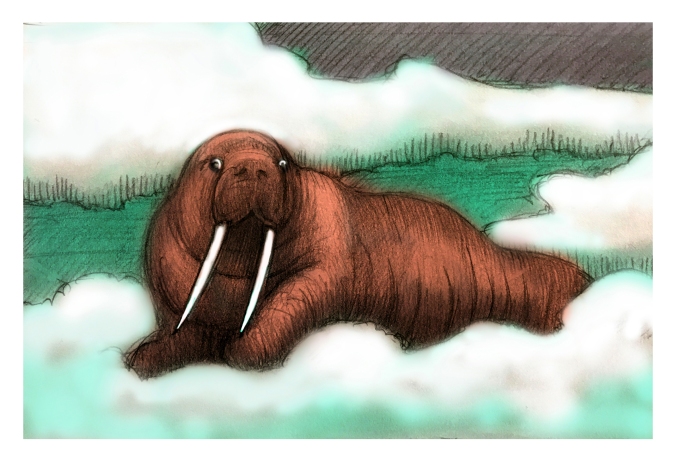 This week, the US Fish & Wildlife Service under the Trump administration has denied  “threatened” status to Pacific walruses. (This is one of 25 species that were denied threatened status.) Walruses use sea ice as a safe place to rest, give birth, and nurse their young. As sea ice extent has declined, Pacific walruses have, apparently, “adapted”—increasingly using shorelines for these activities. Of course, on land they are more vulnerable to land predators and have decreased access to food… (I think of it like this: If I move to a strange and dangerous neighborhood and have to walk far to town each day to buy a loaf of bread, maybe life becomes rather stressful. Maybe I become less successful.)

In brighter news, now the sun has risen in Antarctica after the long, dark winter, NASA has been able to provide this spectacular image of Iceberg A68–the largest portion of the massive iceberg that calved off Antarctica’s Larsen C ice shelf back in mid-July. 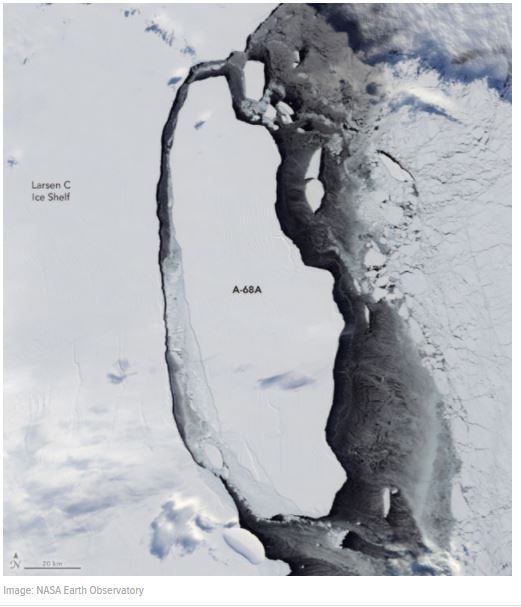 Remember, this thing is big. It’s 4 times the size of Greater London, or the size of Delaware. (If you like numbers, it’s approximately 2,240 square miles—5,800 square kilometers). If you like comparisons, it has roughly twice the volume of Lake Eerie.

As it gradually drifts away from the glacier, A68 is revealing a hidden ecosystem buried for many thousands of years… Well, of course it has. Icebergs are formed when part of a glacier breaks away. A glacier consists of fresh water, deposited in numerous layers of snow upon snow over many, many years, which then becomes compressed and compacted. Glaciers slowly grind along land via valleys, eventually finding their way to the sea. When this ice breaks off, an iceberg is born. A-86 is an enormous iceberg, so it stands to reason that the area it has exposed has not seen the light of day for a very long time. I wonder what scientists will find there.

This pretty image shows the water temperatures around the iceberg. 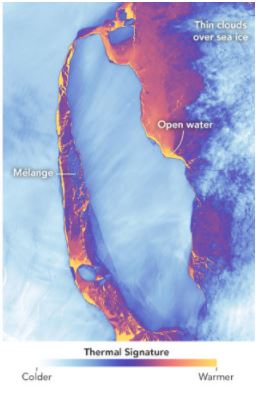 And here’s a picture of the new iceberg, B-44, which calved from the Pine Island Glacier (on the West Antarctic Ice Sheet) on September 21st. This one is 185 square km (72 square miles), or about 4 times the size of Manhattan. 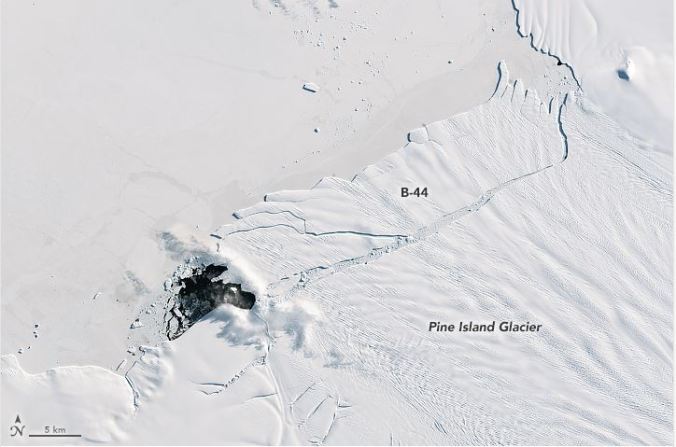 Farther north, the National Snow & Ice Data Center is reporting that Arctic sea ice reached its minimum summer extent on September 13th, and this was the seventh lowest extent on record. This is after the third annual record low in March . You can read the NSIDC’s full analysis of this year’s Arctic sea ice here: 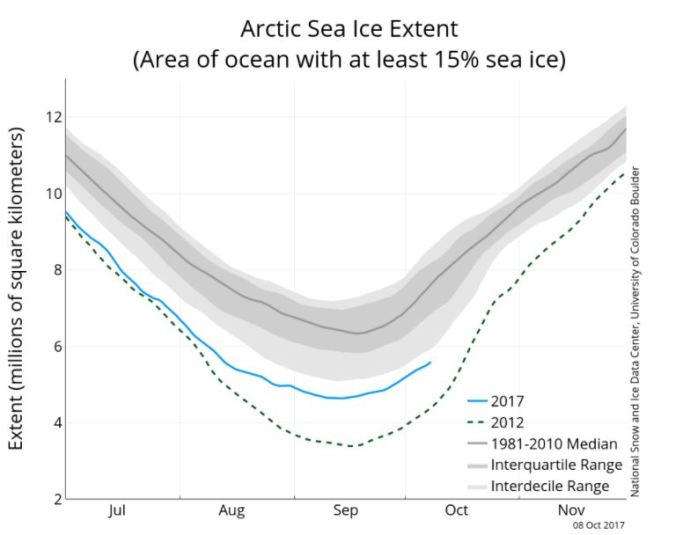 Last week, I posted a graphic by Kevin Pluck showing the change in sea ice extent over time. Kevin has provided an updated graphic with the latest data from September.

In other ice news, Greenland’s coasts are growing as sea levels rise.

And lest we forget that our planet’s ice loss isn’t only occurring at the poles, Swiss glaciers lost 3-4% of their ice over the last year alone.

We are losing ice at rates never before recorded.

Sea ice is not only profoundly beautiful and awe-inspiring; it provides a rich environment for a myriad of essential species and has a serious role in regulating our planet’s climate—aspects I’ll be talking about in blog posts to come.

As always, I welcome input and corrections from scientists studying sea ice as I learn about this extraordinary and vital part of our planet. 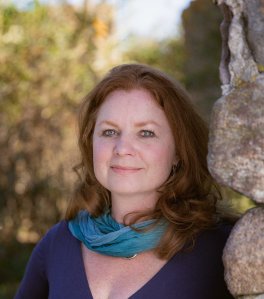